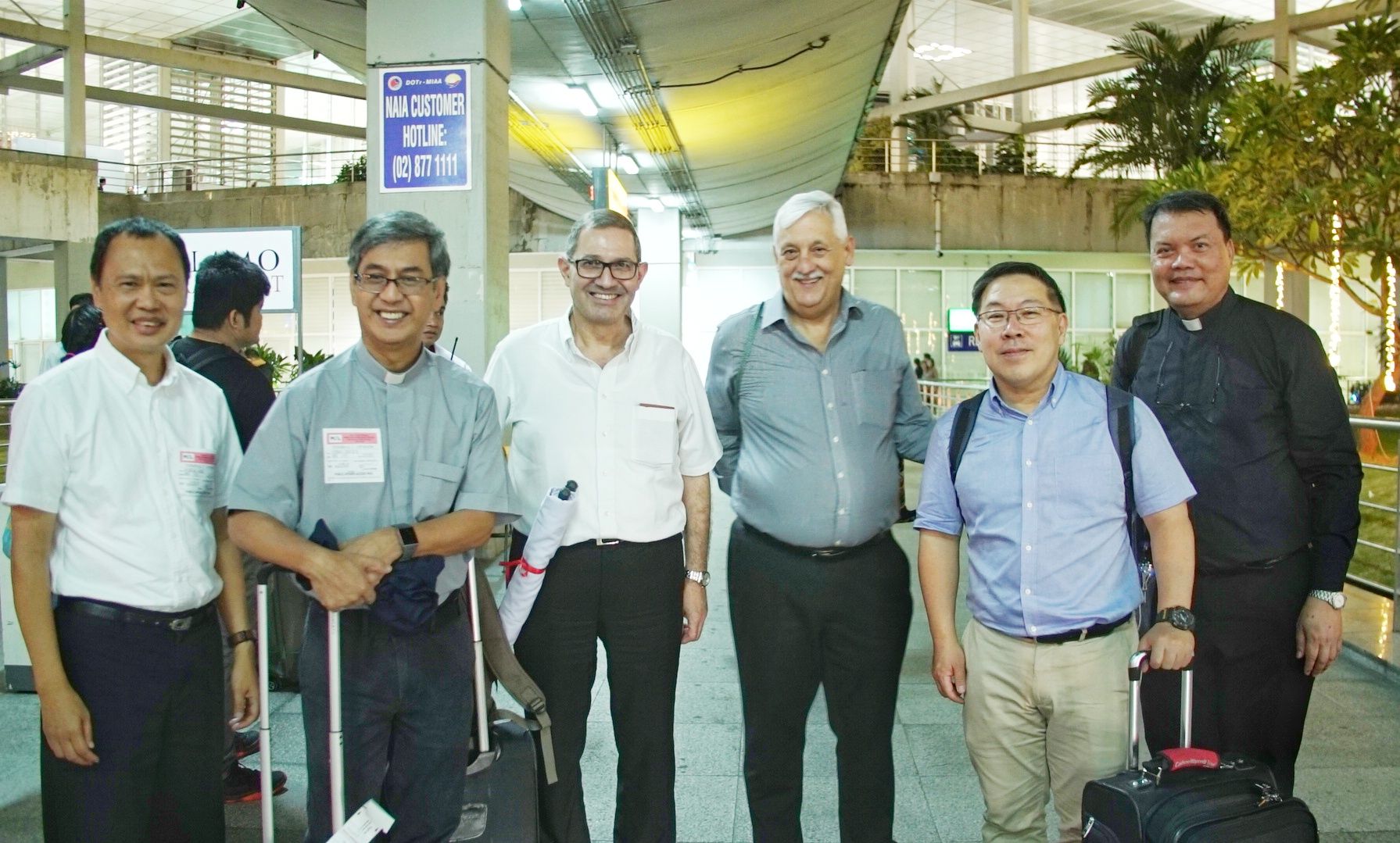 Fr. Gen. Arturo Marcelino Sosa Abasscal, SJ arrived at the Ninoy Aquino International Airport at around 8 PM last night, Friday, 7 December 2018. He came straight from his six-day visit of the Vietnam Province where he co-presided at the ordination of six Vietnamese Jesuit priests. Accompanying Father General were Fr. Daniel Huang, Regional Assistant for Asia Pacific and Fr. Victor Assouad, Regional Assistant for Western Europe. Philippine Provincial Superior Fr Primitivo Viray, Fr Antonio Moreno, President of Jesuit Conference of Asia-Pacific, and Fr Jose Quilong-Quilong, Loyola School of Theology President and point person for the General’s Visit in the Philippines, welcomed Father Sosa and his companions at the airport. Father General would be staying at the Lucas Renewal Center in the Ateneo de Manila University Campus in Quezon City but his pastoral visit to the Philippine Province would also bring him to the Jesuits in Cebu and in Cagayan de Oro City. Some highlights of this 7-day visit include visiting major schools of the Jesuits in the Philippines, meeting with Church leaders including Cardinal Luis Antonio Tagle of Manila, and visiting some of the ministries for the poor by the Jesuits in the Philippines. 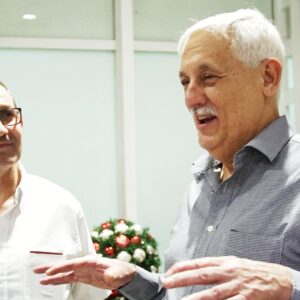 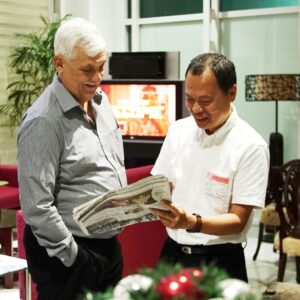 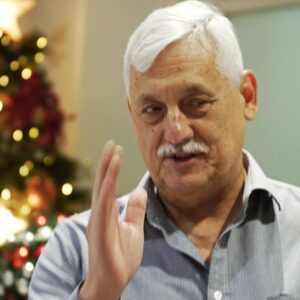 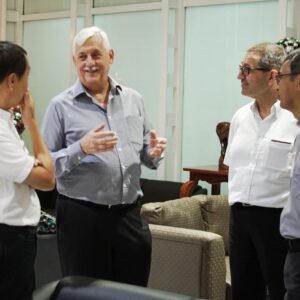 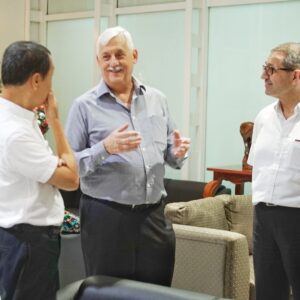 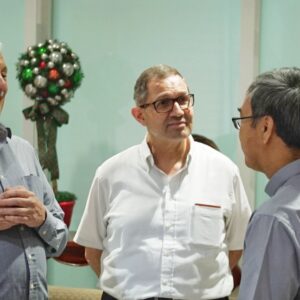 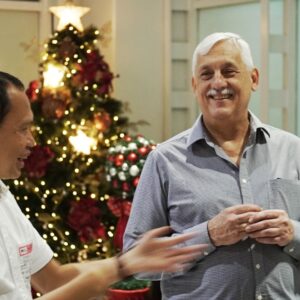 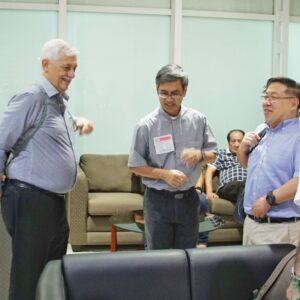 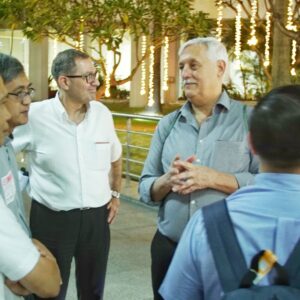 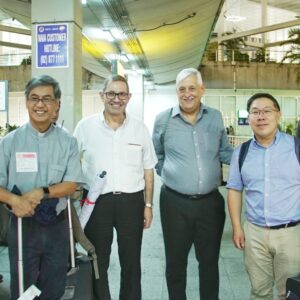