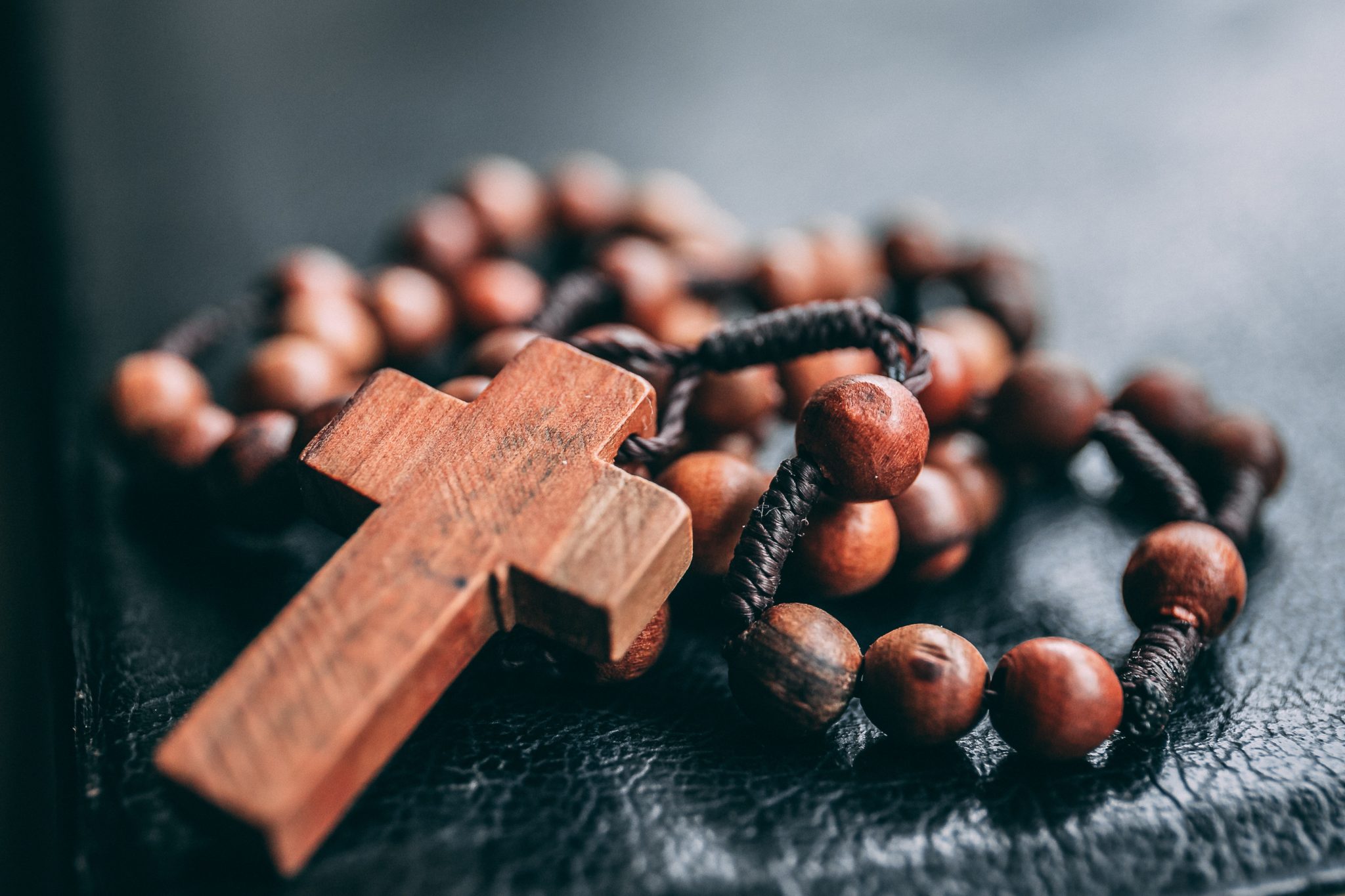 SACRIFICE seems to be the theme of the day. Today, for instance, we remember the sacrifice of Senator Benigno Aquino as we mark the 35th year of the assassination that killed a life but awakened a nation. Also today, we celebrate with our Muslim brothers and sisters the Moslem Feast of the Holy Sacrifice: we remember Abraham painfully sacrificing his beloved son Ishmael in obedience to Allah’s command. And in the Gospel today, which continues the story we have heard yesterday, in response to the complaints of his apostles, Jesus tells them, “everyone who has given up houses or brothers or sisters, or father or mother or children or lands for the sake of my name will receive a hundred times more, and will inherit eternal life.” The backdrop of this passage, of course, is yesterday’s story of the rich young man, who sought eternal life but could not sacrifice his life of comfort to follow Jesus. The first reading today also provides the same backdrop as a story in contrast. The Prince of Tyrus to whom the Prophet Ezekiel is being sent has amassed so much wealth and in this life of great privilege has fooled himself in saying and believing that “I am a God, I sit in the seat of God, in the midst of the seas.” The Prophet would, of course, remind him: You are the only man, you are not God.

Indeed, there is a point to be made here, why it is in contrast to the rich man and the foolish Prince of Tyre, that this challenge of Sacrifice is, as it were, put forward for us. We certainly know from experience that it is harder to make sacrifices when we live comfortable lives and think that we would be giving up a lot. Call it human nature or the law of inertia, it is simply harder as Jesus observed in the case of the rich young man, saying in hyperbole, it is easier for a camel to enter the eye of a  needle than a rich man to enter heaven. A wise Jesuit once told me that that is why our poverty is very important. It makes us holy, he said, by making us detached and always available for God’s mission.

So we can ask ourselves today, reflect and pray: what sacrifices have I made in my life for God? How have these sacrifices changed me? Made me a better person, a better servant of God? Or, we can also ask: what prevents me or holds me back from offering daily and meaningful sacrifices for God?

A final point. There was a time when the Church’s plea or challenge for sacrifice, fasting or abstinence during lent for instance, was appealing to the faithful. But that has become meaningless to the young generation, especially the so-called millenials. The words of Mitch Albom in his book The FIVE people you meet in Heaven, may be worth reflecting on. Eddie, the protagonist in the story, dies and meets his Captain who offered his life so Eddie’s troop can live. He tells Eddie: “Sacrifice, you made one, I made one. We all make one. But you were angry over yours. You kept thinking about what you lost. You did not get it. Sacrifice is a part of life. It is supposed to be. It’s not something to regret. It’s something to aspire to. Little sacrifice. Big sacrifices. A mother works so her son can go to school. A daughter moves to take care of her sick father.  A man goes to war.. Sometimes when you sacrifice something precious, you’re not really losing it. You’re just passing it on to someone else.”

This homily was delivered on August 21, 2018, by Fr. Nono Alfonso, SJ, at the Jesuit Health and Wellness Center.